Uvs Lake is the largest lake in the country covering 36000 square feet and is an endorheic basin that created by an ancient sea. The saline water lake is quite shallow with sandy beaches. Surrounding basin is considered to be the best preserved natural landscapes of Eurasia. World’s northernmost desert Altan Els/Buurug Deliin Els meets the world’s southernmost tundra. The basin has other lakes which plays important role for the migrating birds of 173 species including herons and waterfowl. As the area is sparsely populated because of its harsh climate, it has become a homeland for wild animals including globally endangered snow leopard, Argali wild sheep and Asiatic ibex. Uvs Lake Basin was registered as natural World Heritage Site by UNESCO in 2003. 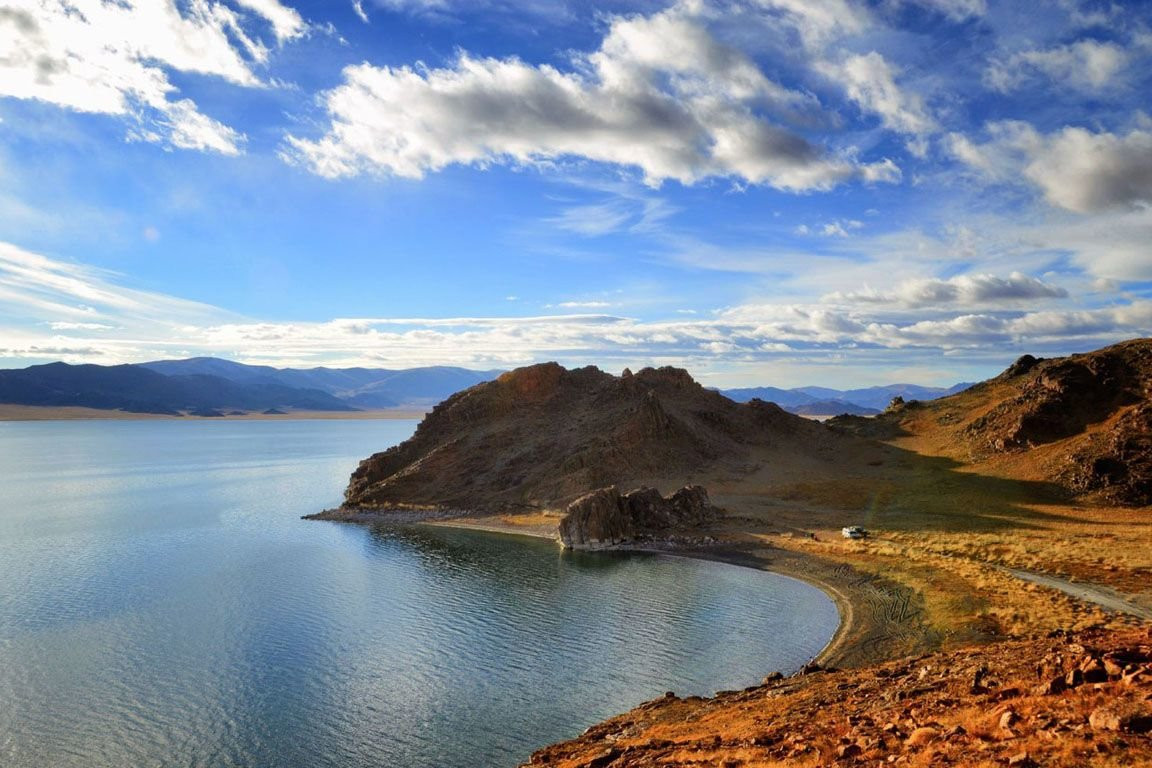 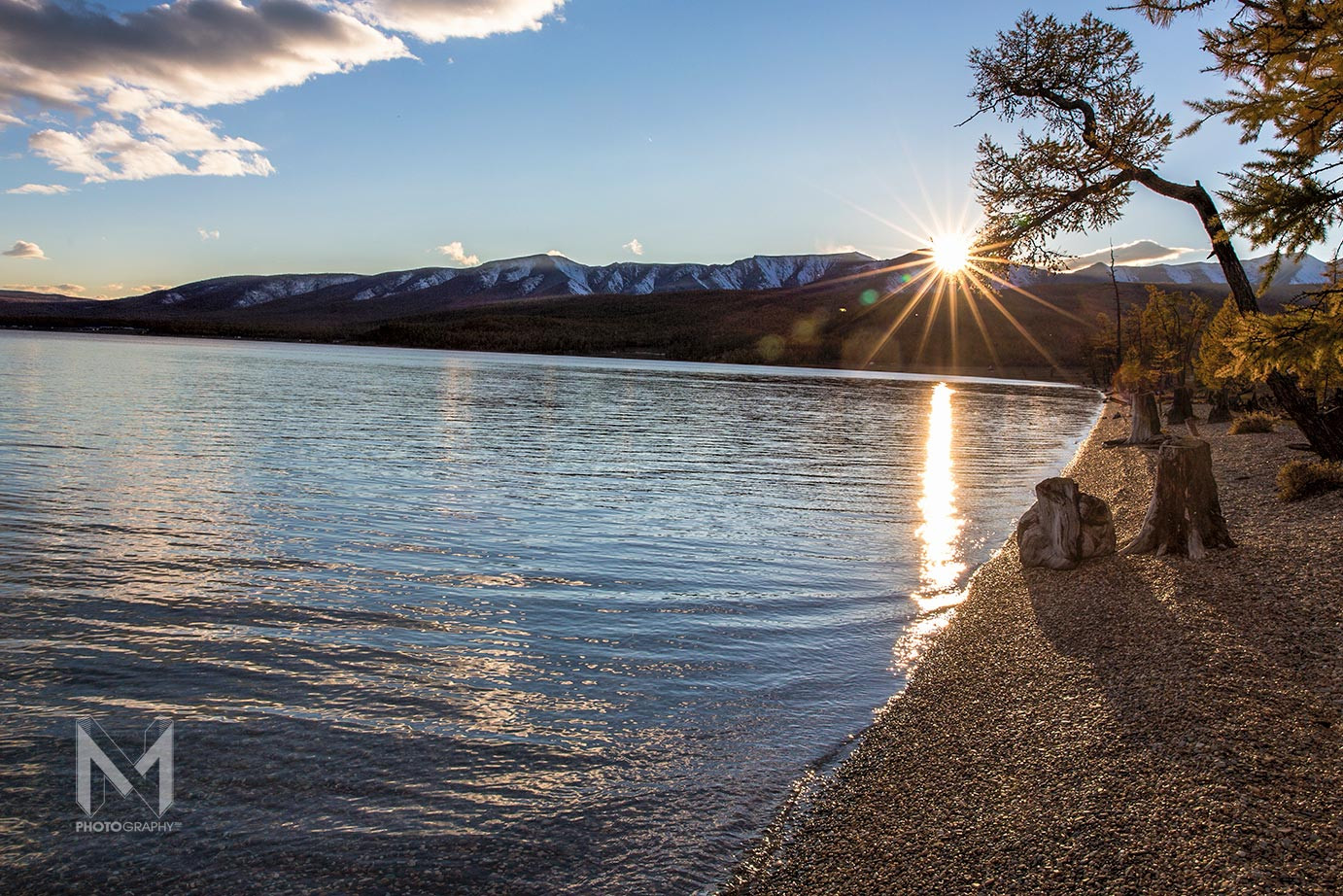 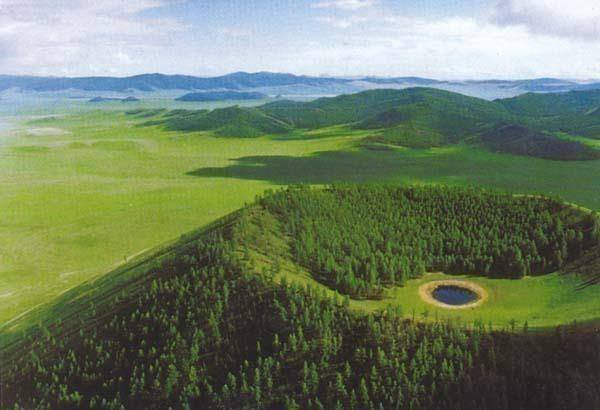 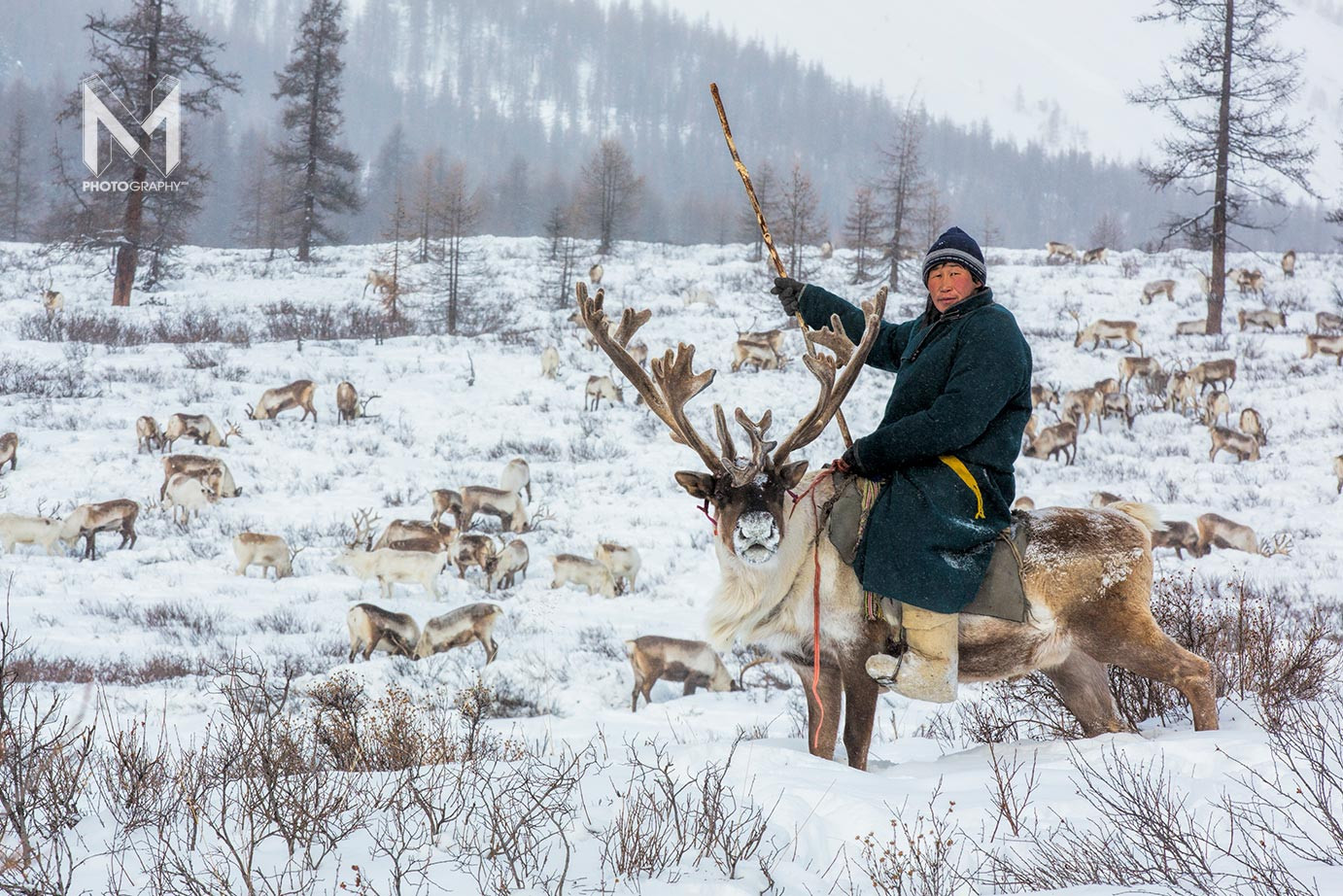