The desert-steppe of the Dzungarian Gobi (Great Gobi B) is home of the last wild horse in the world: the Przewalski’s horse, called “Takhi” in Mongolia. It has lived through a very turbulent history, as it became extinct in the wild in the 1960s. However, the Takhi survived in captivity, based on a mere 13 founder animals.

In 1992 reintroduction programs from zoos in Europe started, bringing the Przewalski’s horse back to its home country. In the Gobi B, where the last sighting occurred in 1968, International Takhi Group (ITG) leads a scientifically based reintroduction- and research-station; the work of ITG being based on a mandate/contract with the Mongolian government.

In the last 25 years, the Takhi population had to adapt again to the harsh climate of its former home country and had to go through two climate phenomenon called Dzud in Mongolia. Despite of dropdowns caused by these cold winters, at the beginning of 2018, there are around 200 individuals freely roaming the Gobi B. For ITG reintroducing the Przewalski’s horse means also to help to protect the Gobi ecosystem. Thus, the Takhi serves as flagship for the conservation of nature in this remote area where – beside the Takhi – other migrating animals like the Khulan and the goitered Gazelle live.

The Przewalski’s horse color ranges from a light brown on the back to white nostrils and a white belly. It features a compact body with a strong neck and heavy limbs and its height ist about 130 cm. The Takhi’s mane stands upright and from the mane to the tail blends a dark dorsal stripe. Unlike domestic horses, the Takhi’s onset of the tail is prolonged downwards. 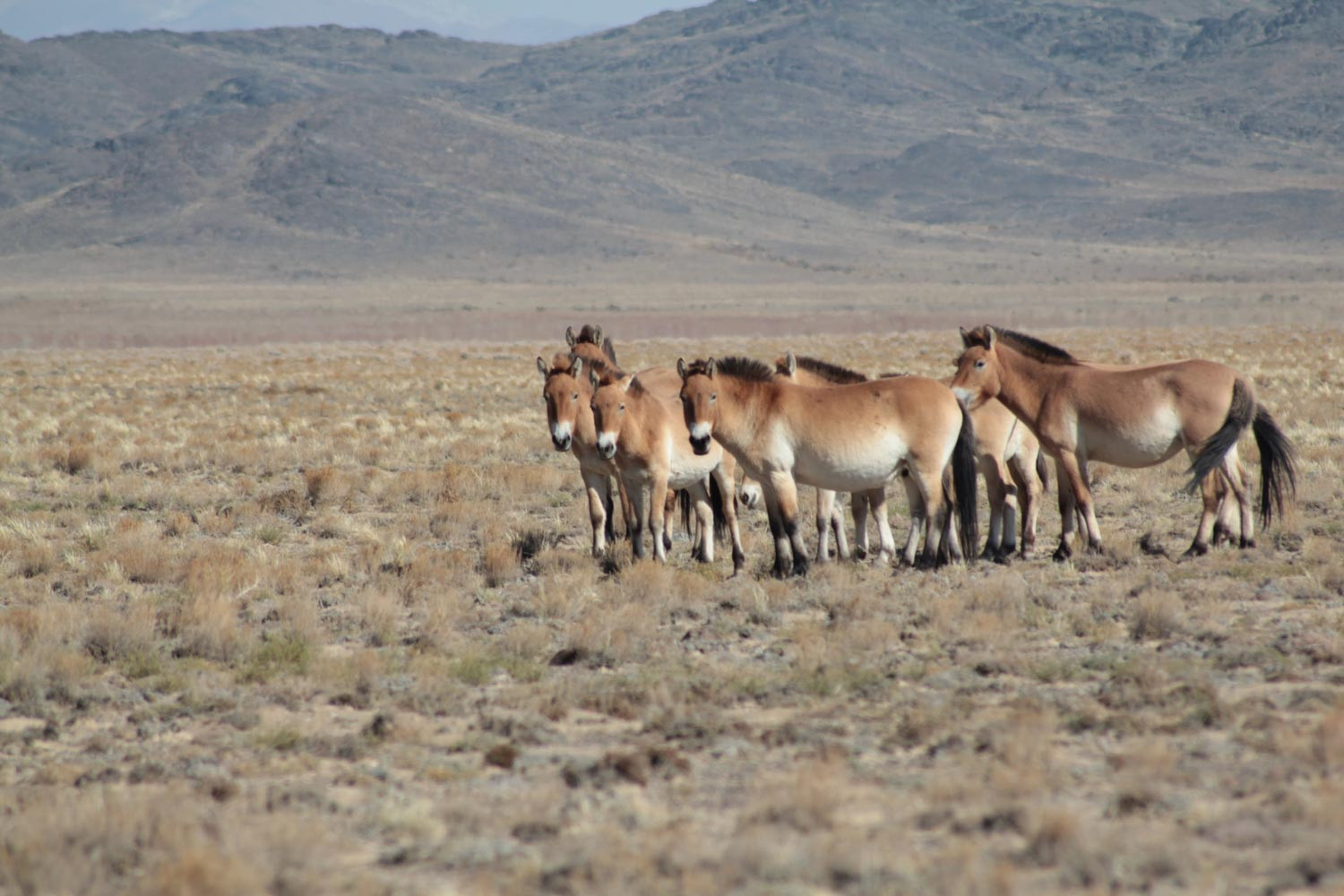 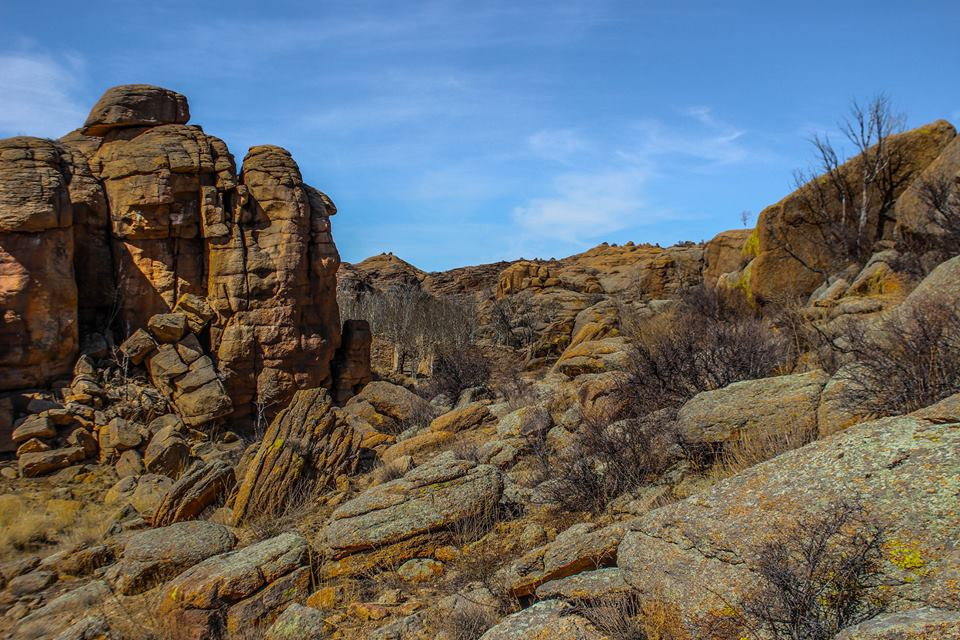 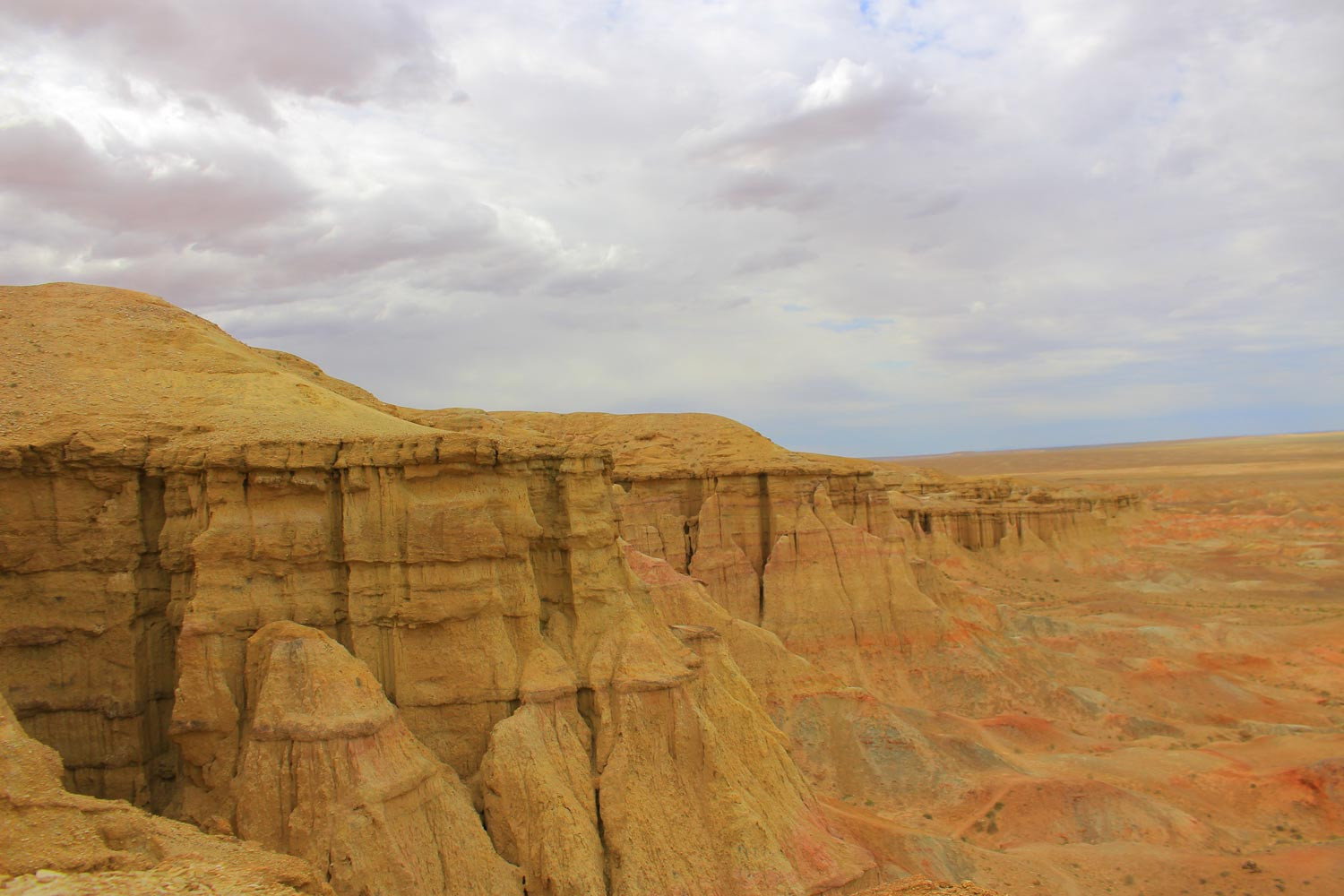 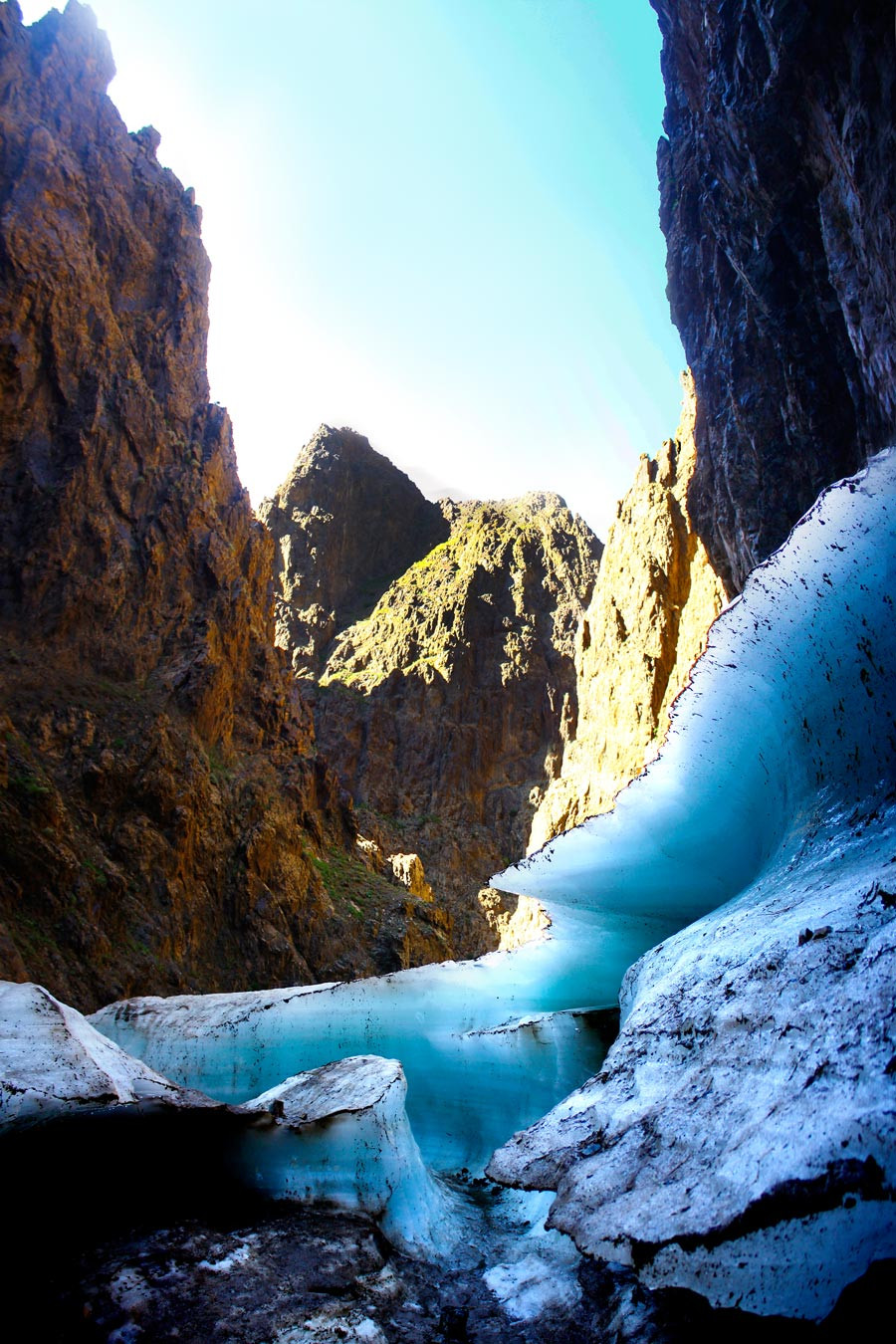 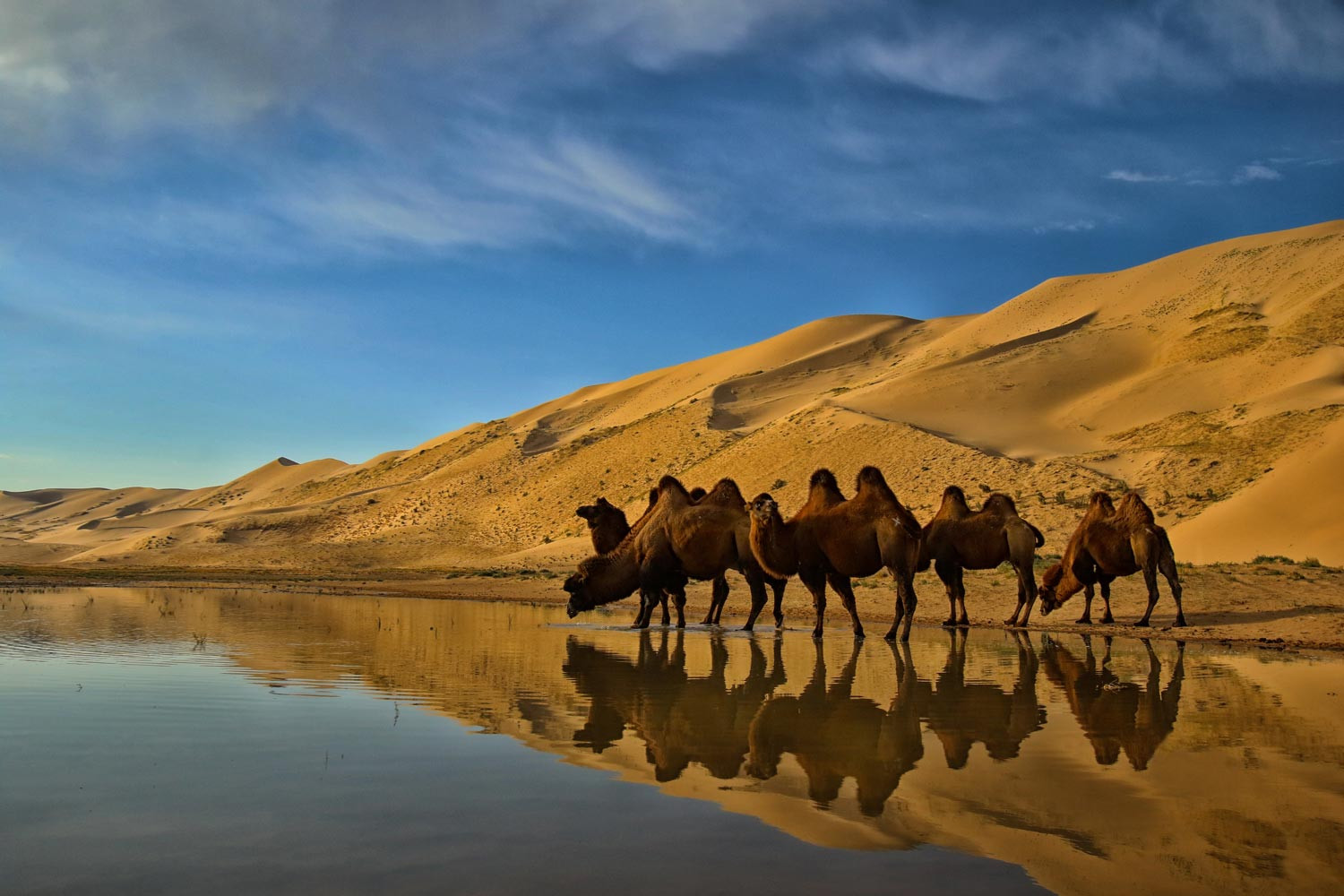 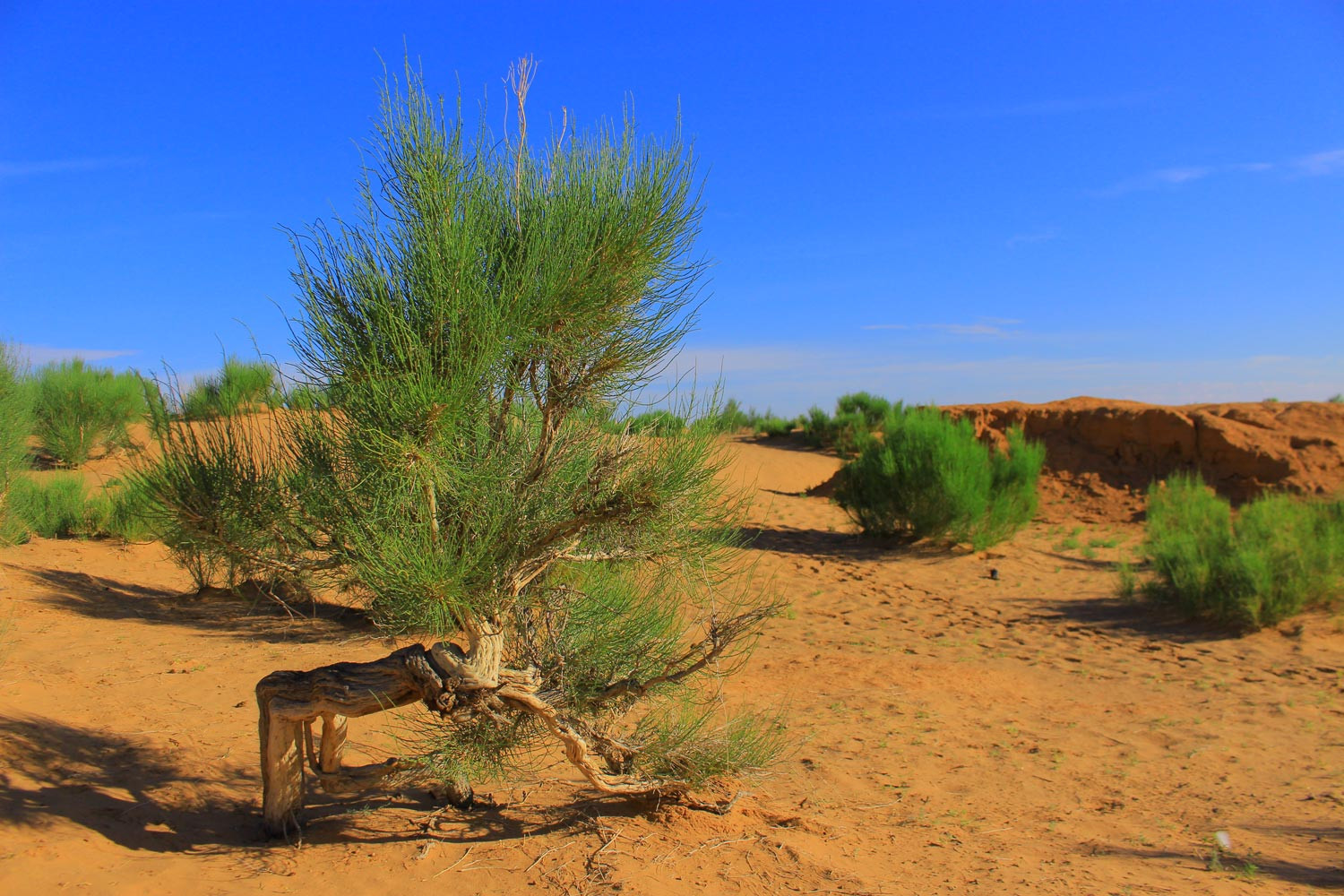 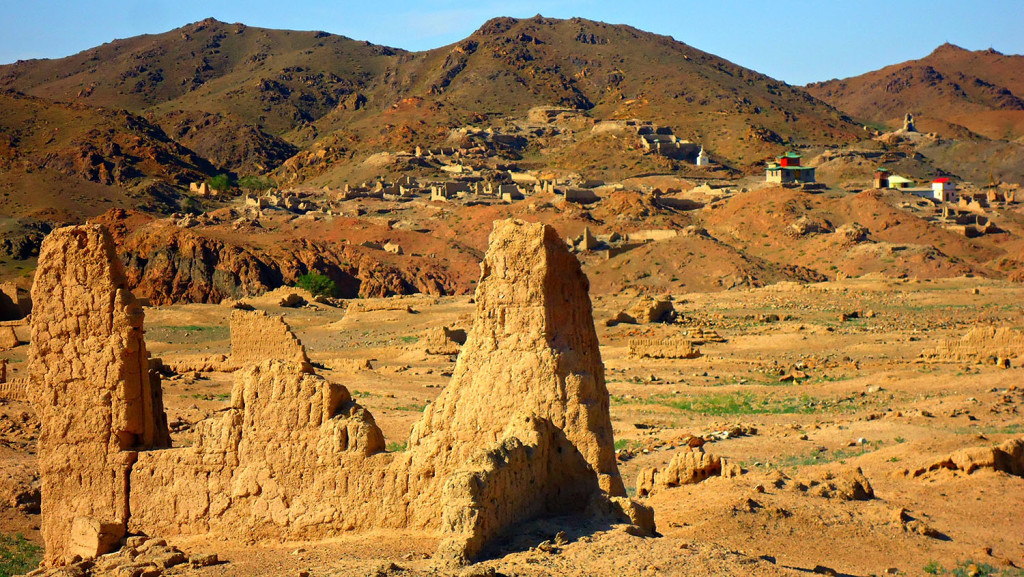