Built for the memory of the religious leader Zanabazar by the order of the Manchurian King, the temple was constructed to be the largest in the country. However, it was badly affected by the purge of 1930s and renovated later mainly thanks to foreign and domestic tourists. As it was chosen to be built in the valley for its beauty, the view from the top hill shows the well structured settlement of temples and the preservation of Manchurian architecture. However, much of the art pieces within are new and the running organization focus on the Buddhist ceremonies including the Bumba Tahilga and Tsam Dancing in late August and September. 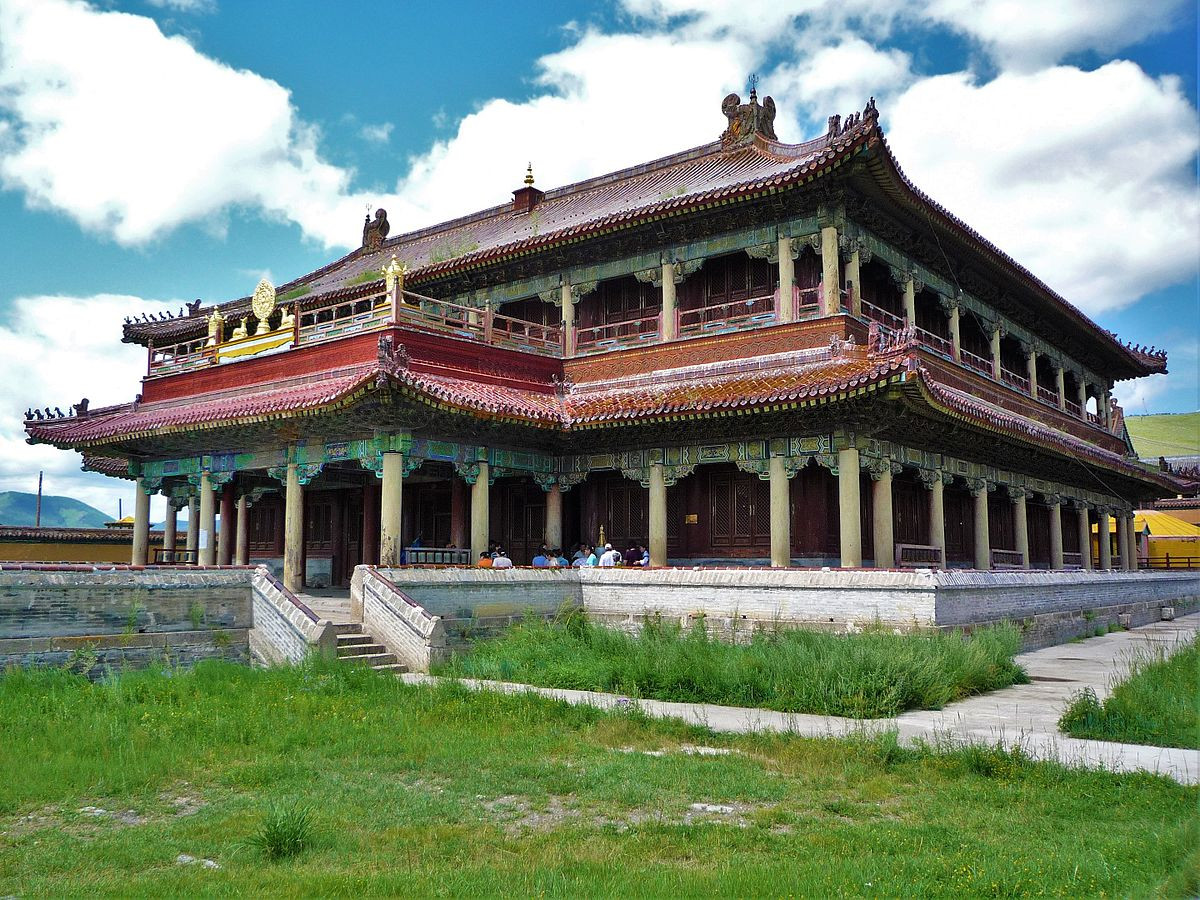 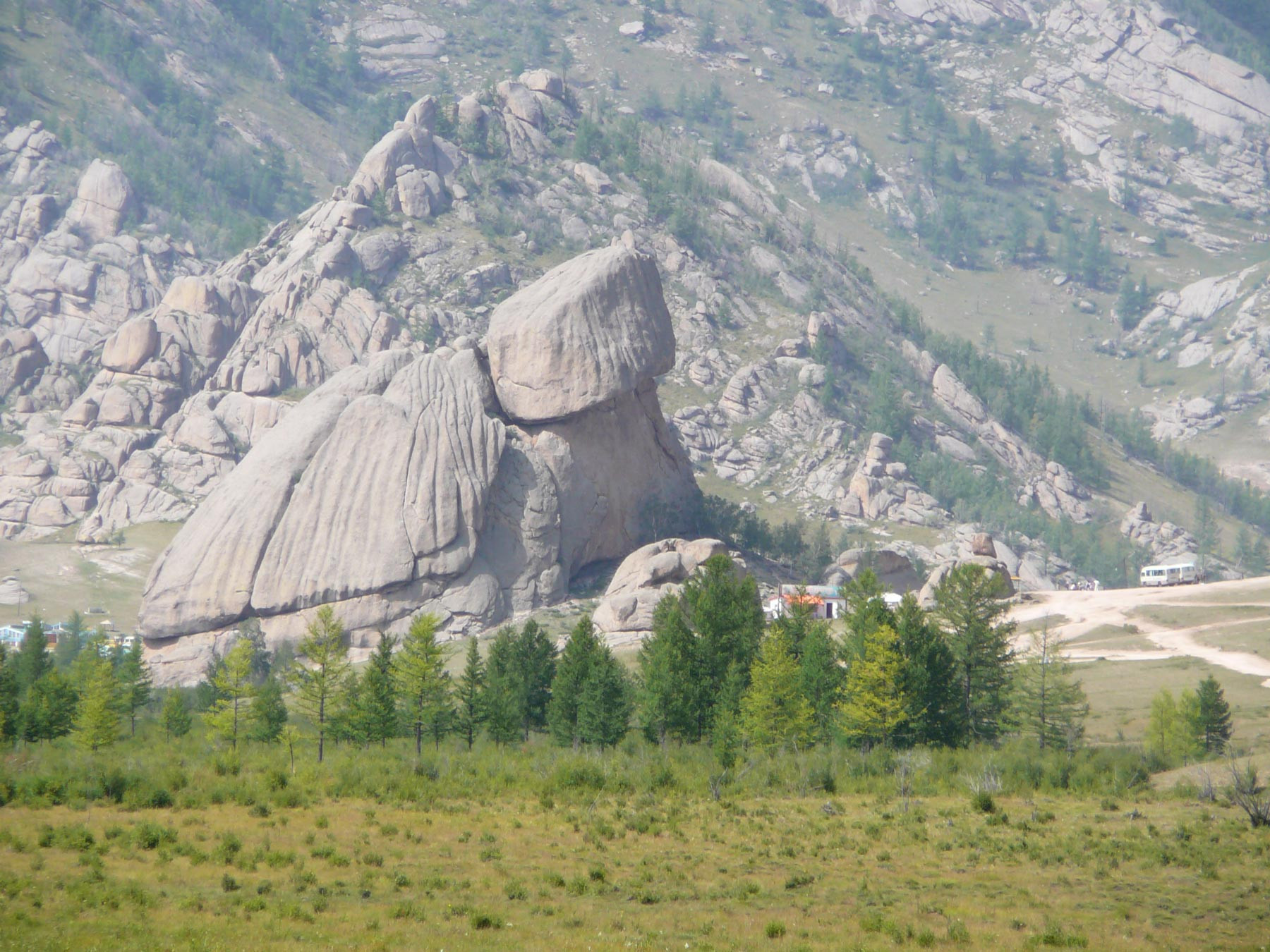 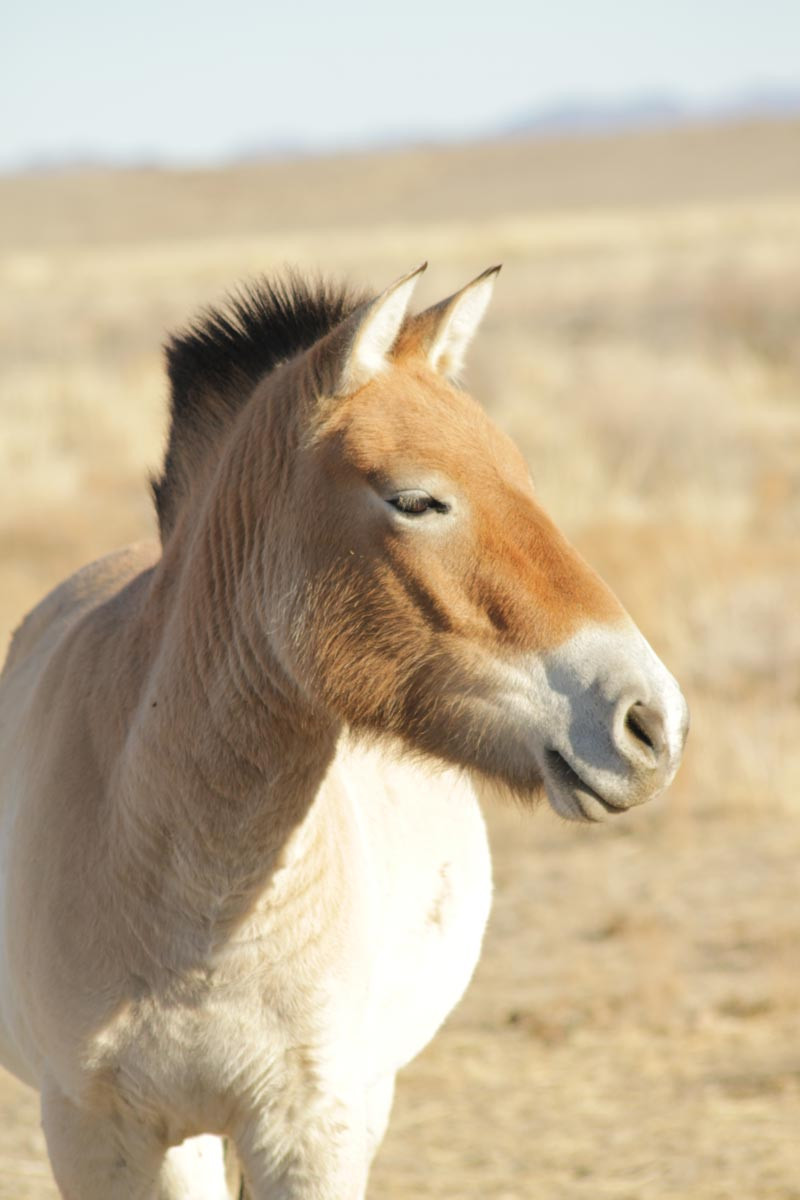 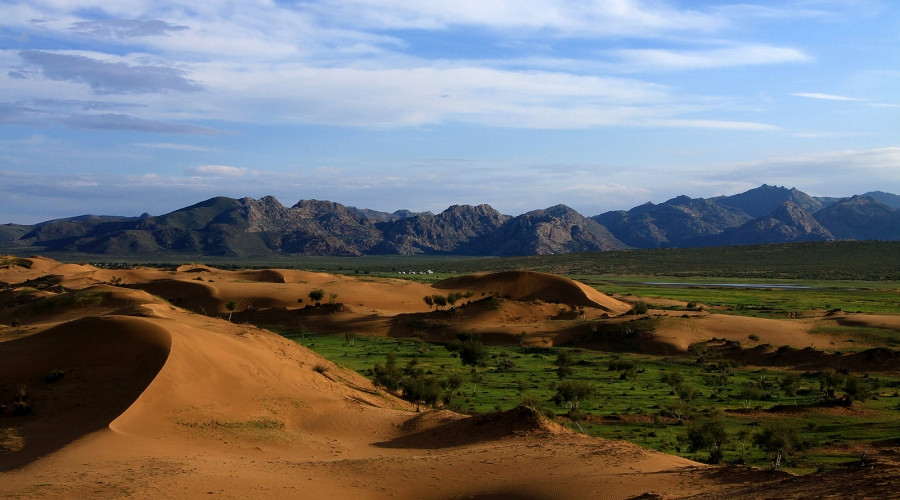 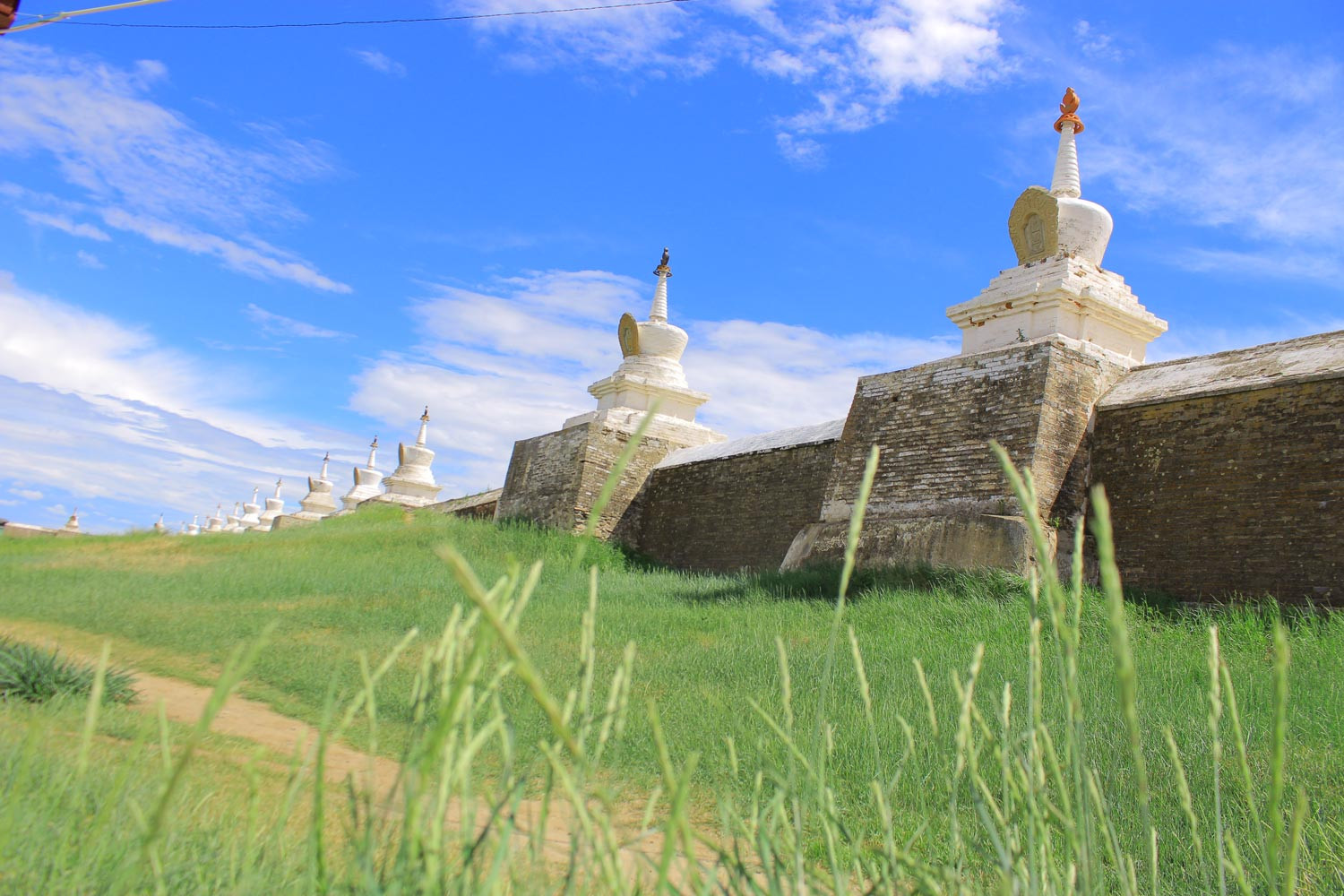 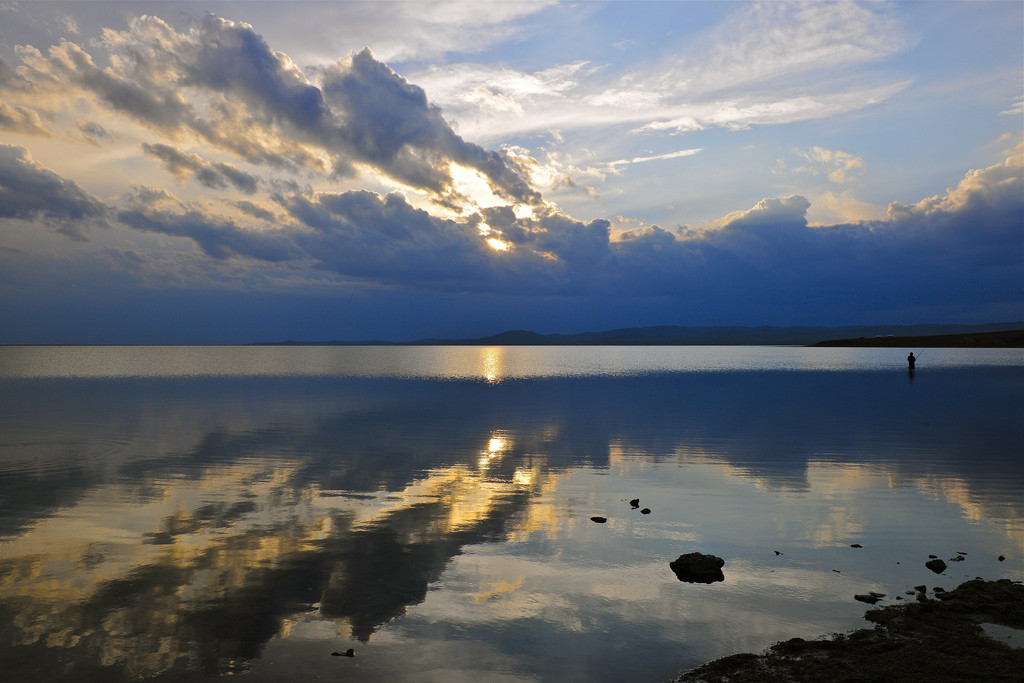 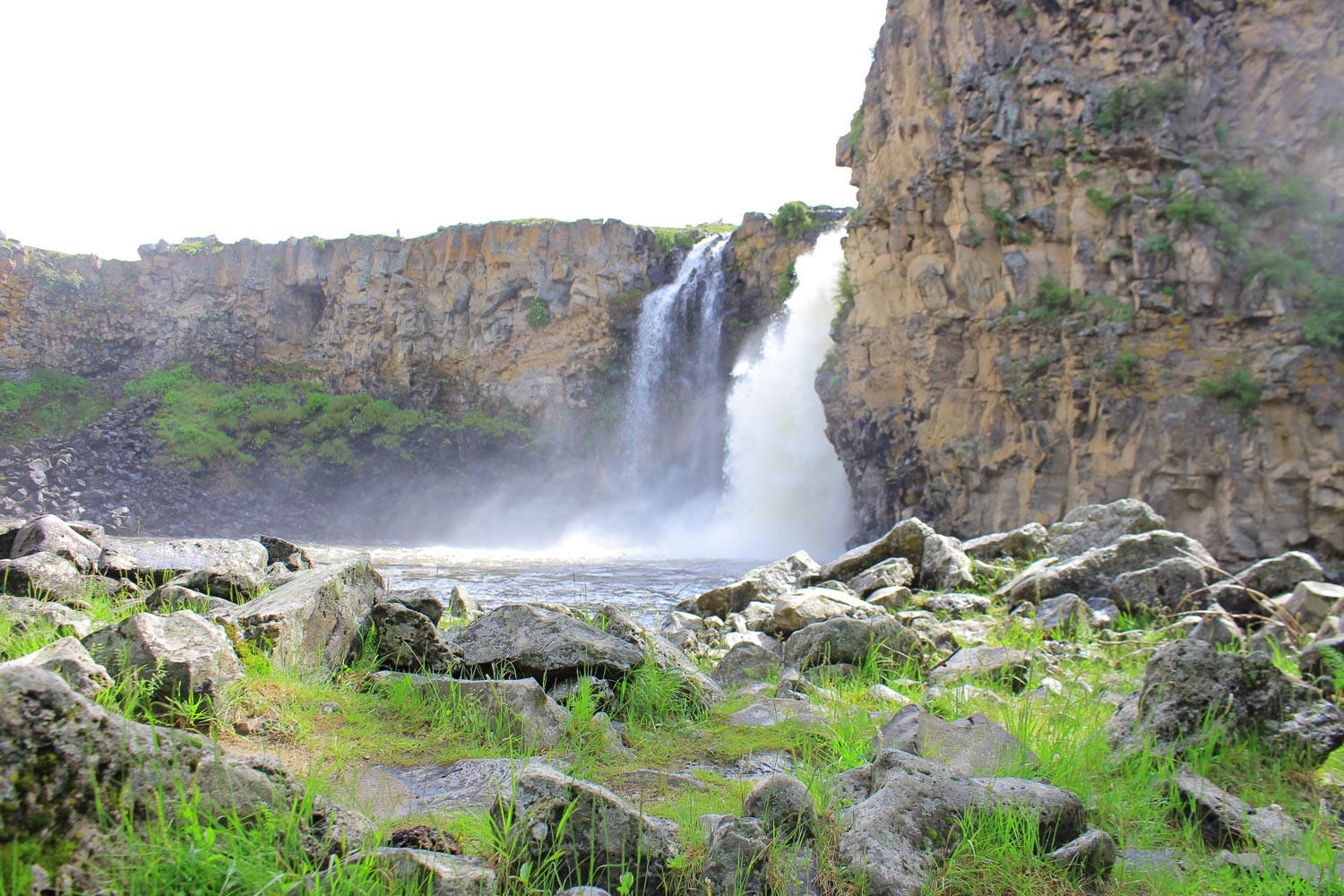 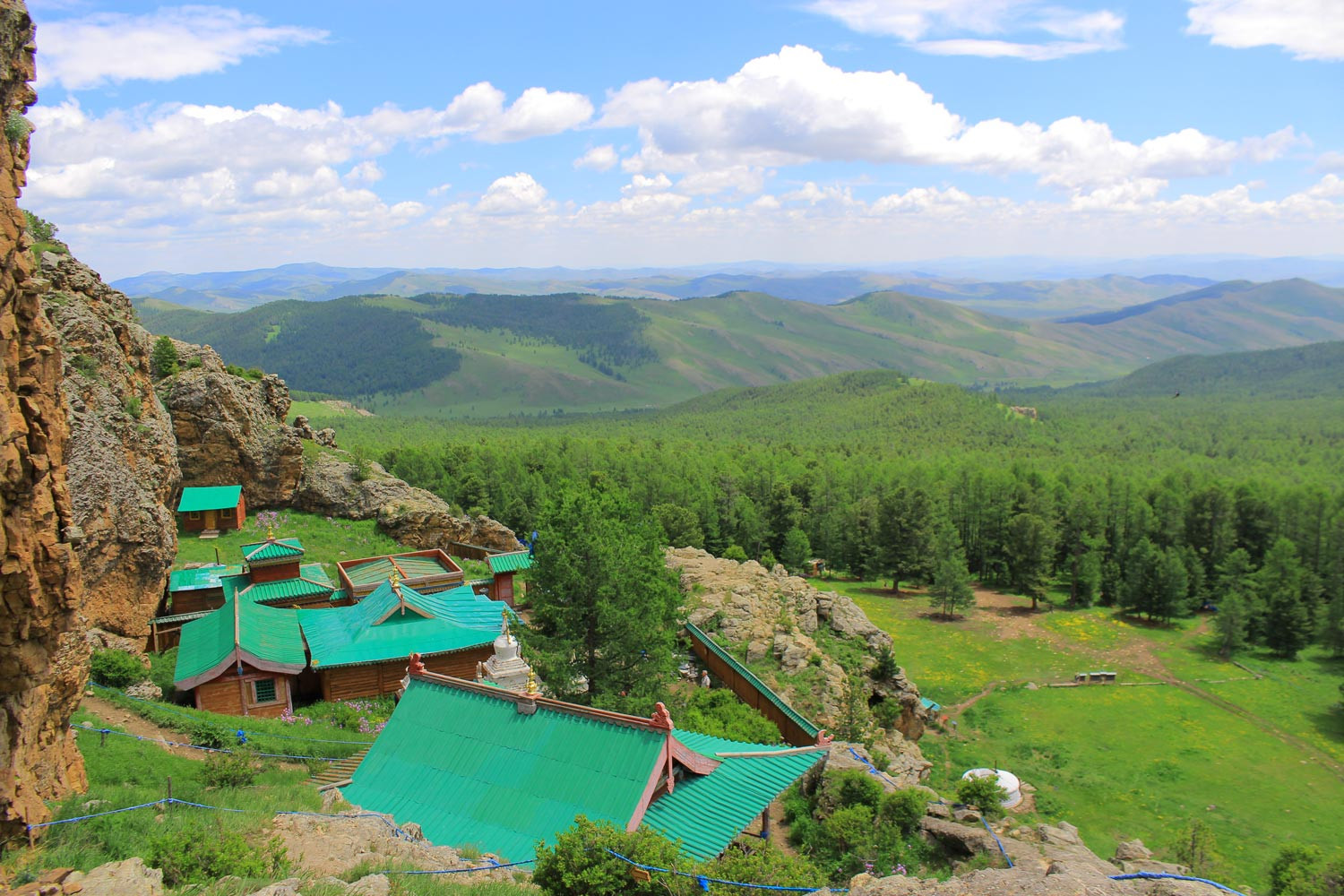 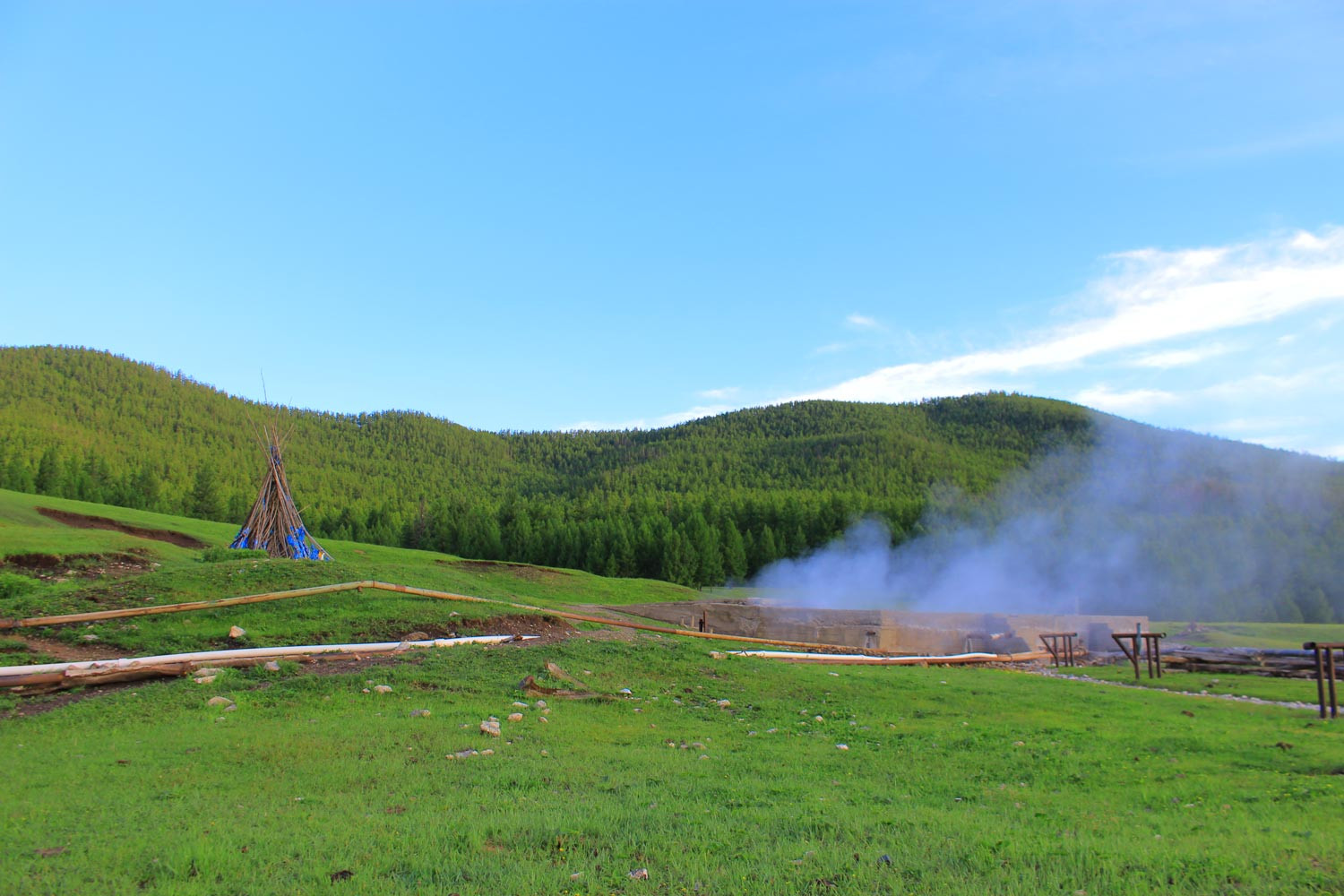 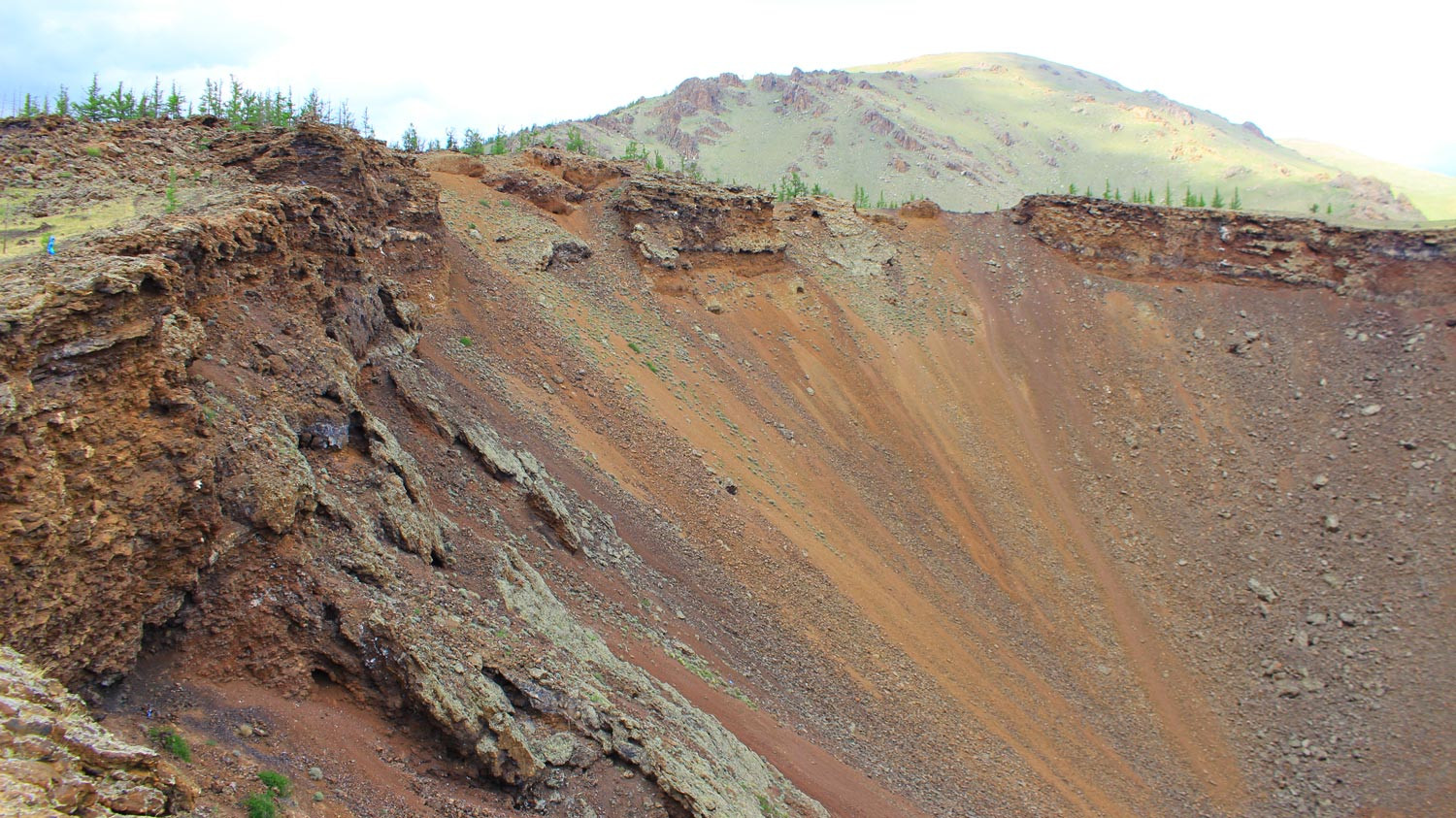