This is the must visit museum to brief the introduction of the country and its history. Housed in a communist time building, the museums displays the artifacts belonged to the history as early as 730000, introducing the series of history with the emerging states including the Huns and Mongolian Empire, the second largest on earth. A second floor exhibits a rich collection of ethnic diversity, the costumes and decorations while moving to the next floor, is a whole set of a ger with its accompanying tools for nomadic culture. Going over the communist changes, the last room reveals the democratic revolutions of 1990s. The several masterpieces that are valued as priceless decorate the cases of the museum and it keeps its door open for tourists everyday during the summer. 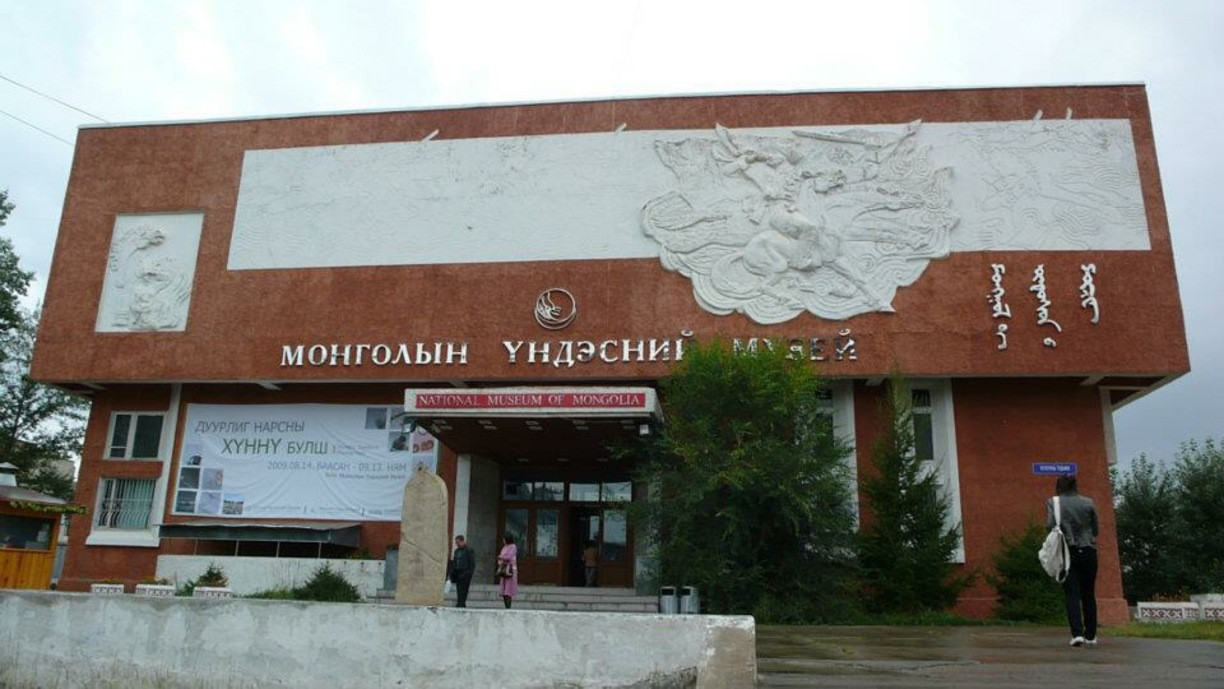 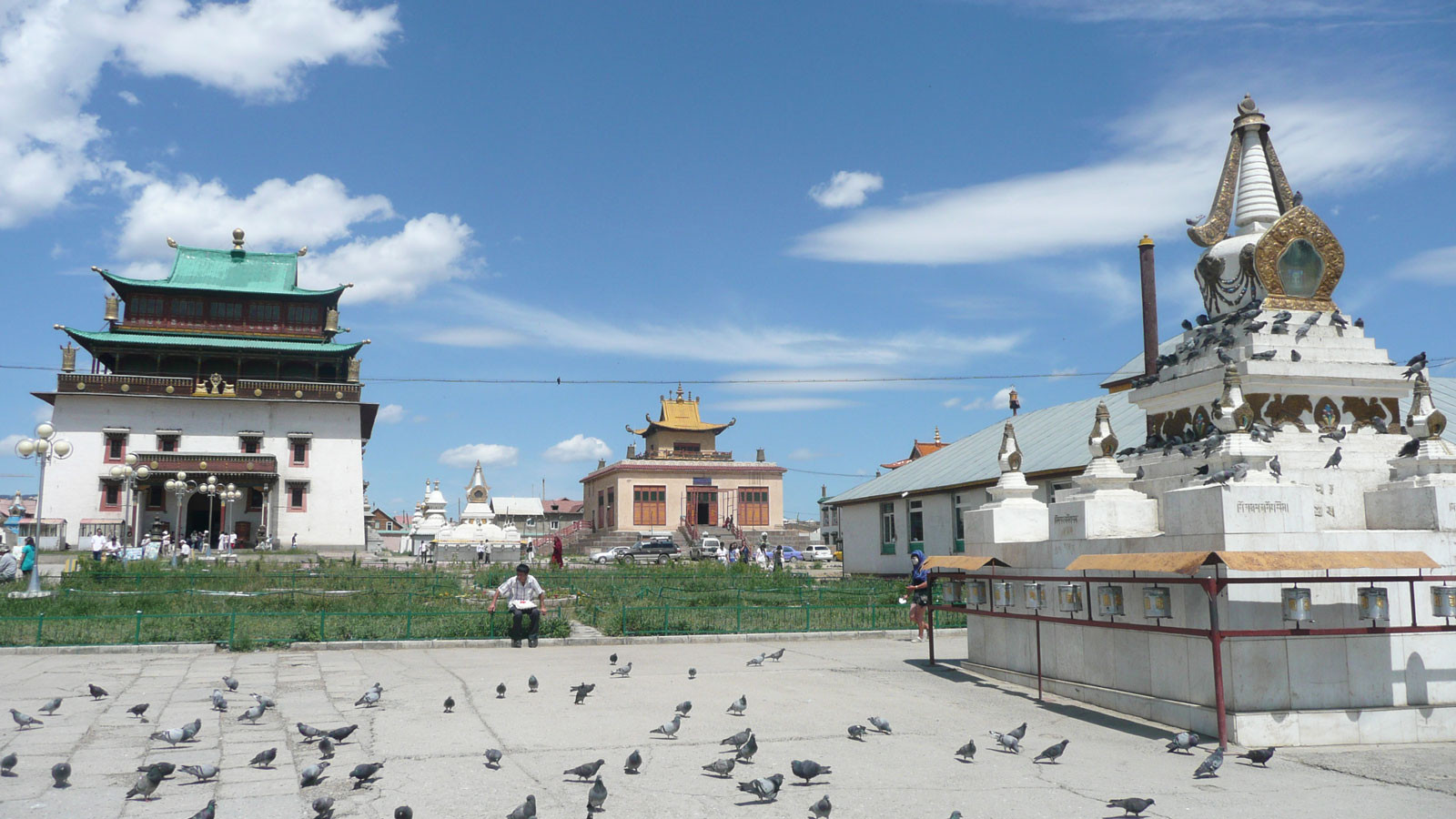 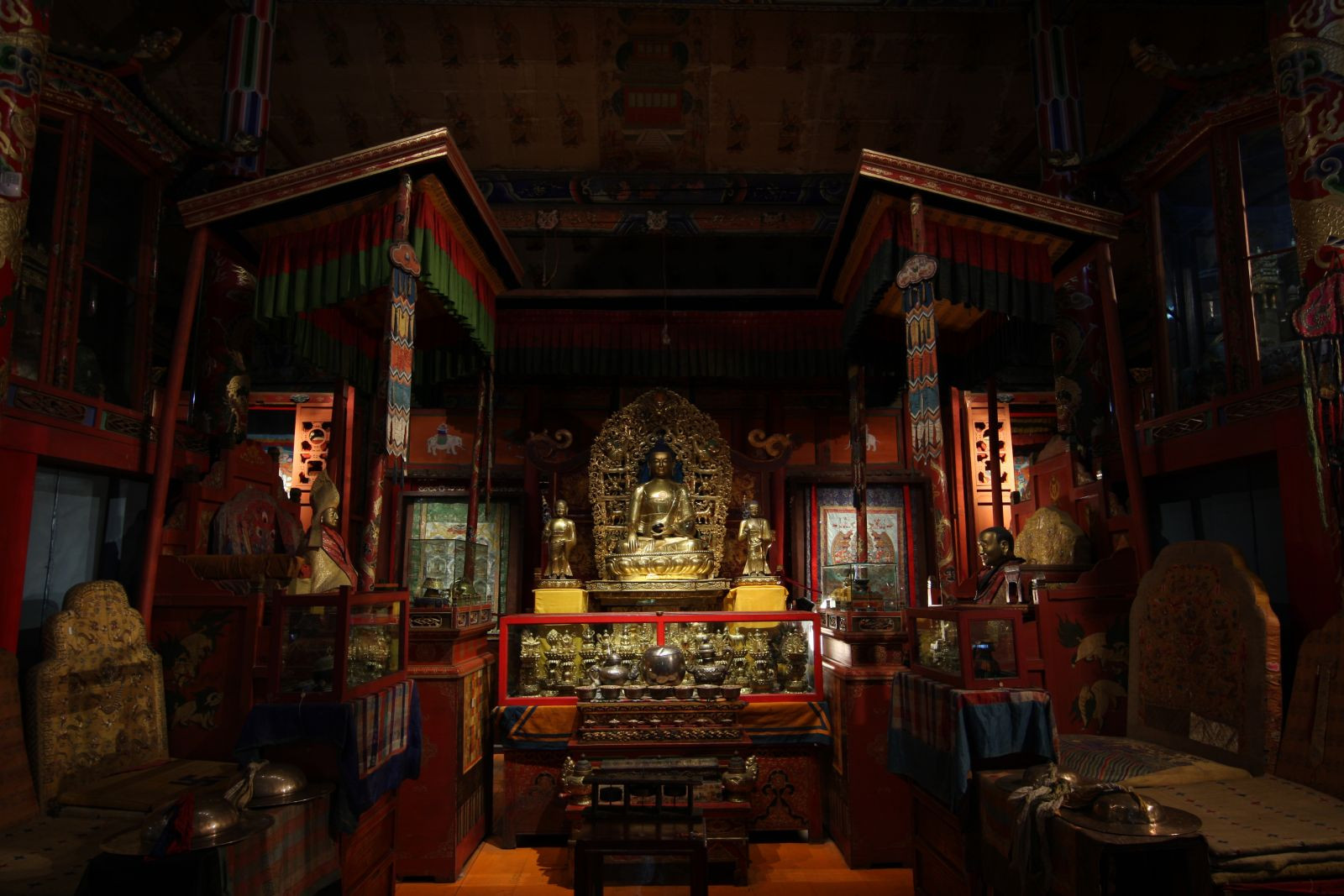 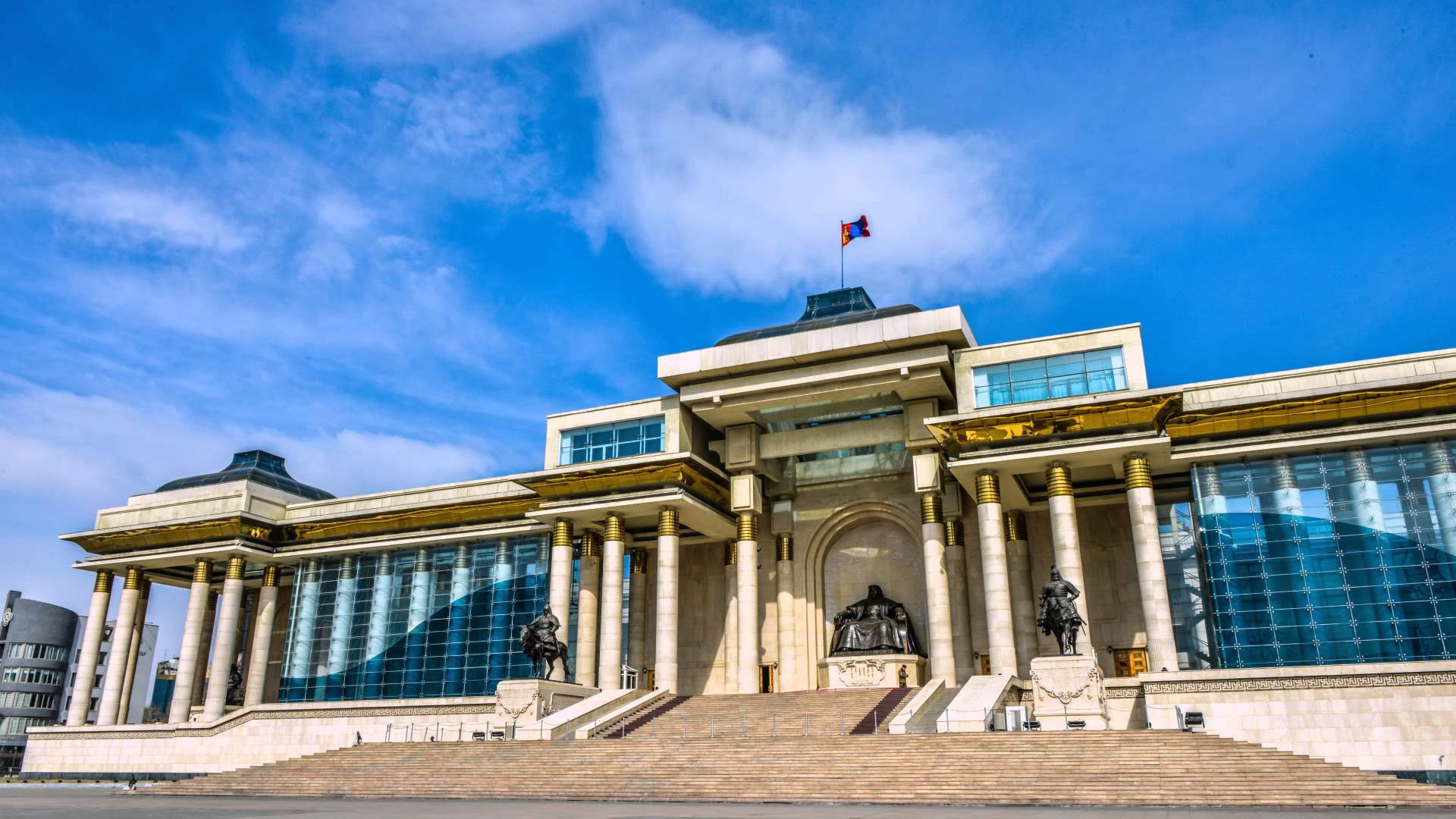 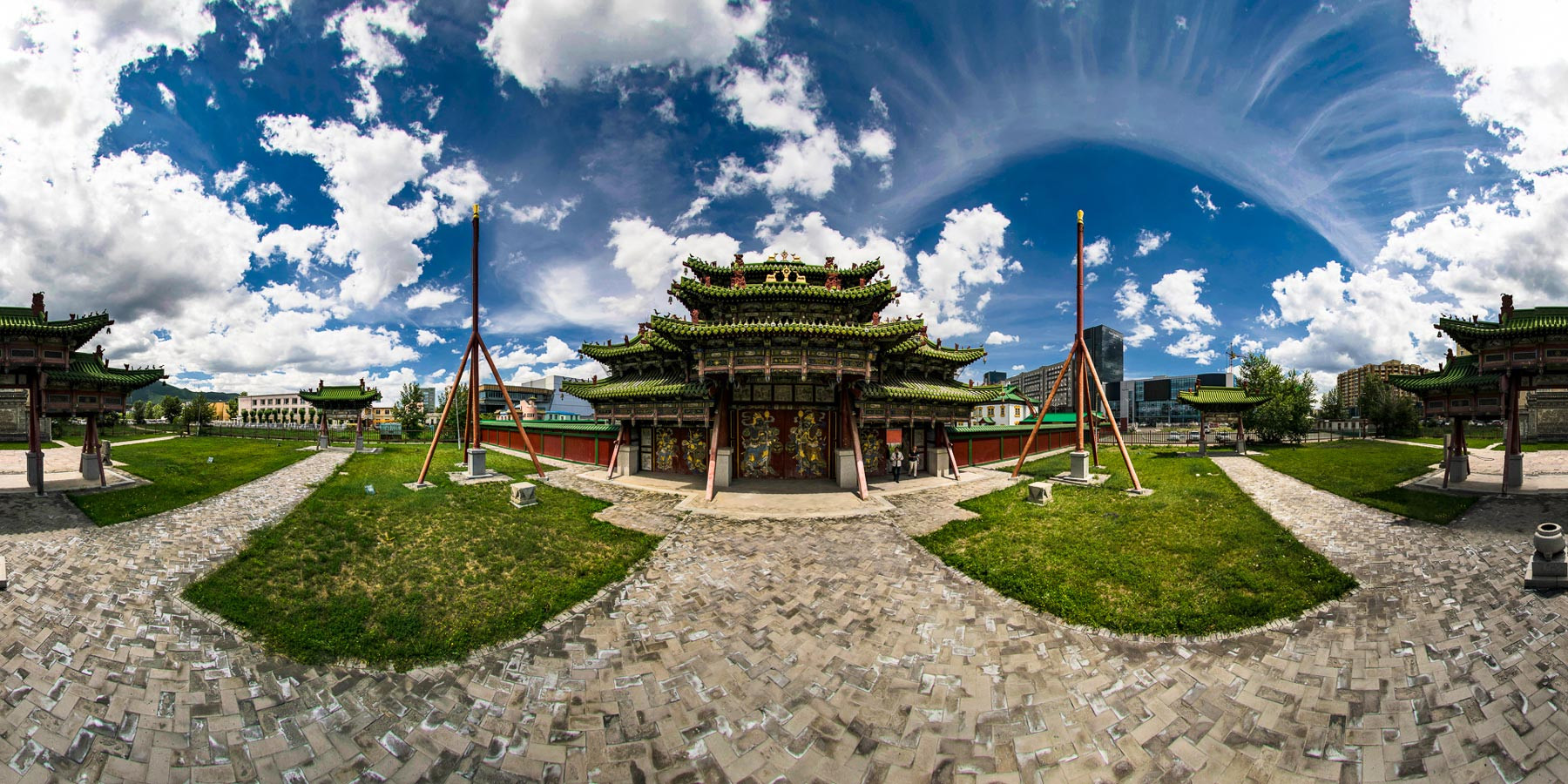 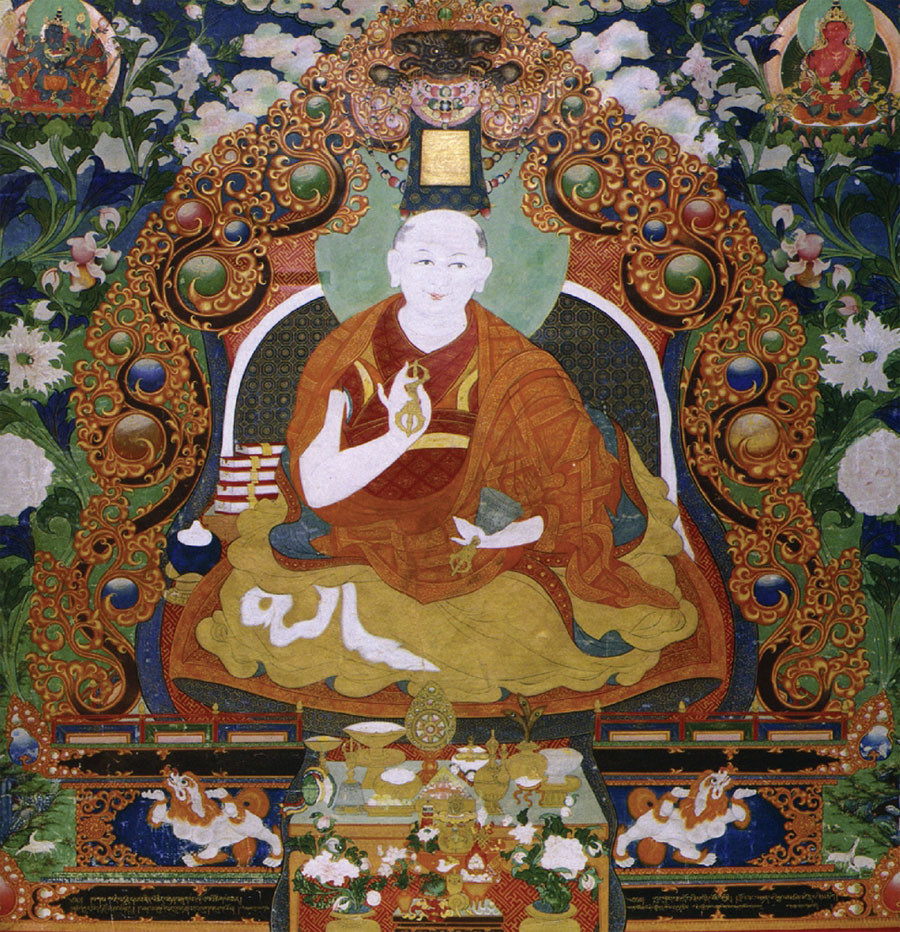